AECVF LATEST NEWS Congratulations! Robert YE, the Chairman of the Council of AECVF, is awarded three ordres of cheval

Congratulations! Robert YE, the Chairman of the Council of AECVF, is awarded three ordres of cheval

When Jean-Marc VAYSSOUZE-FAURE, the mayor of Cahors, invites Robert YE to visit Cahors city government, the mayor sends Robert YE an art work - the "Valentré Bridge" made of crystal glass which symbolizes the city of Cahors for congratulations on his being awarded the ordre of chevalier of wine region for the third time.

In addition, Jean-Luc BALDÈS, the founder and the Chairman of Honor of «Association des Mets, Vins et Spiritueux Français» and the owner of "Clos Triguedina" (a s elected winery by French presidential palace), and his wife also send Robert YE a bottle of Probus 1998, a s elected wine for state banquet, in the hope of Robert YE's inheritance of the chevalier spirit of Cahors wine region. 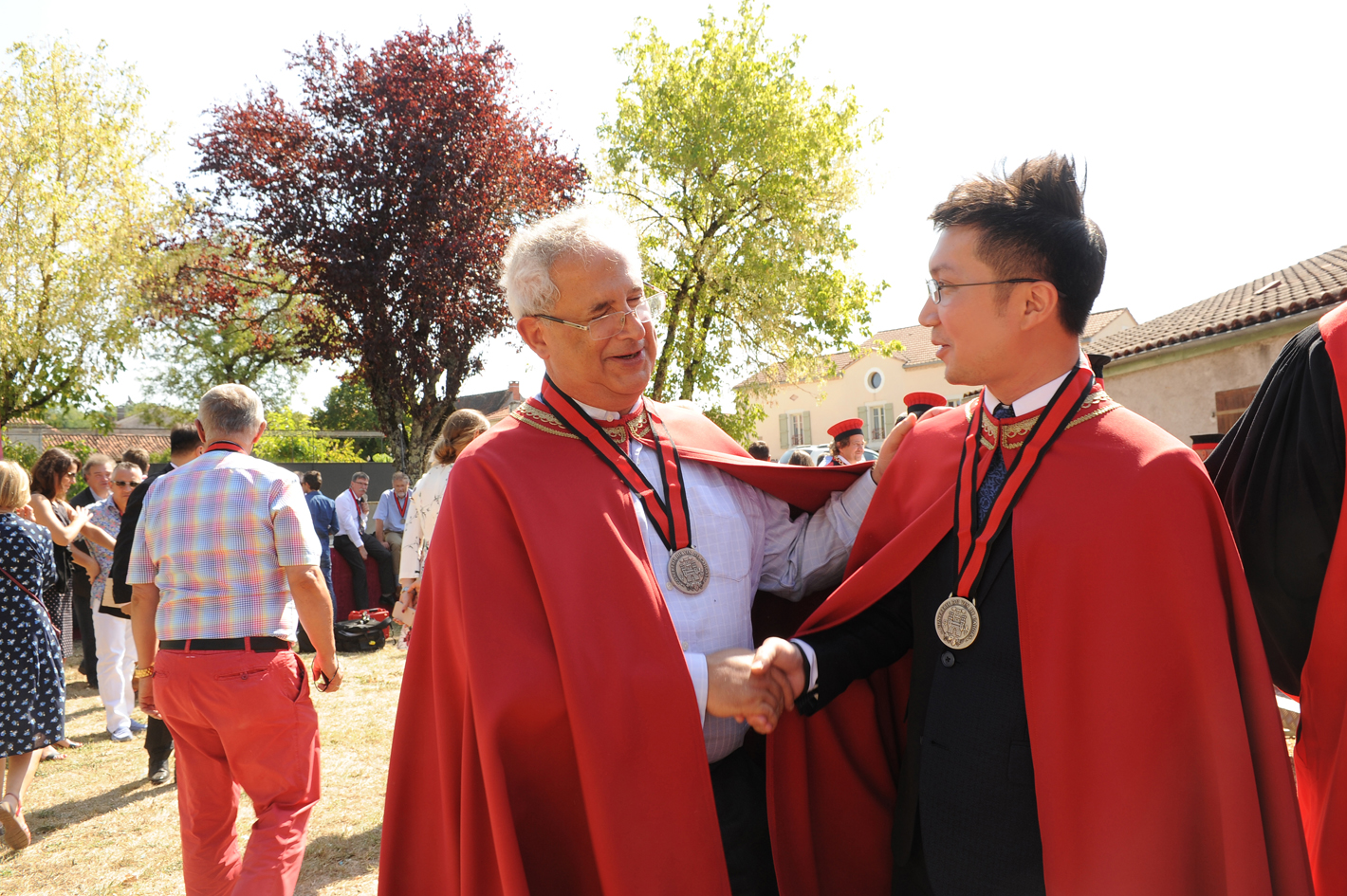 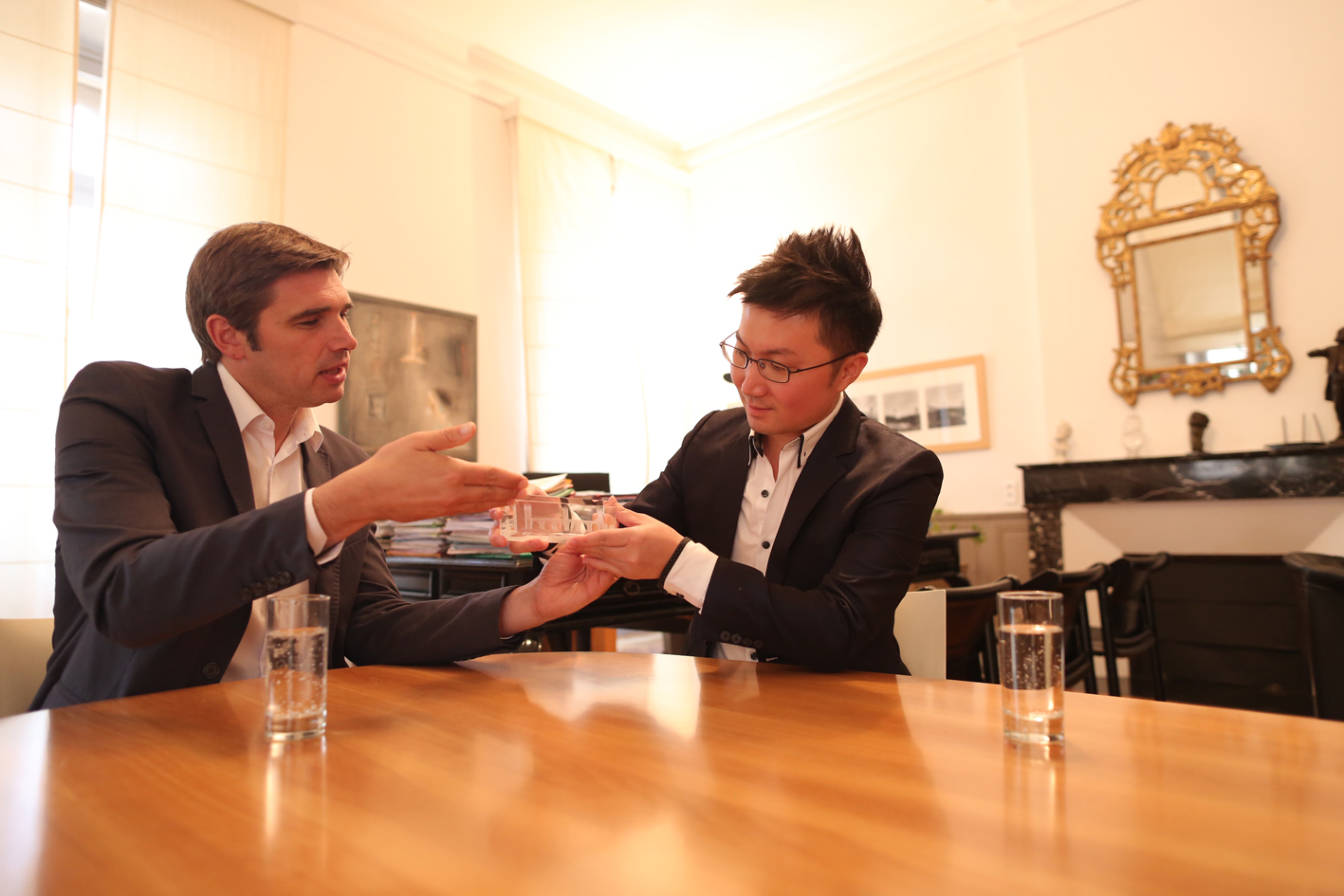 From left: Jean-Marc VAYSSOUZE-FAURE, the mayor of Cahors city, and Robert YE. 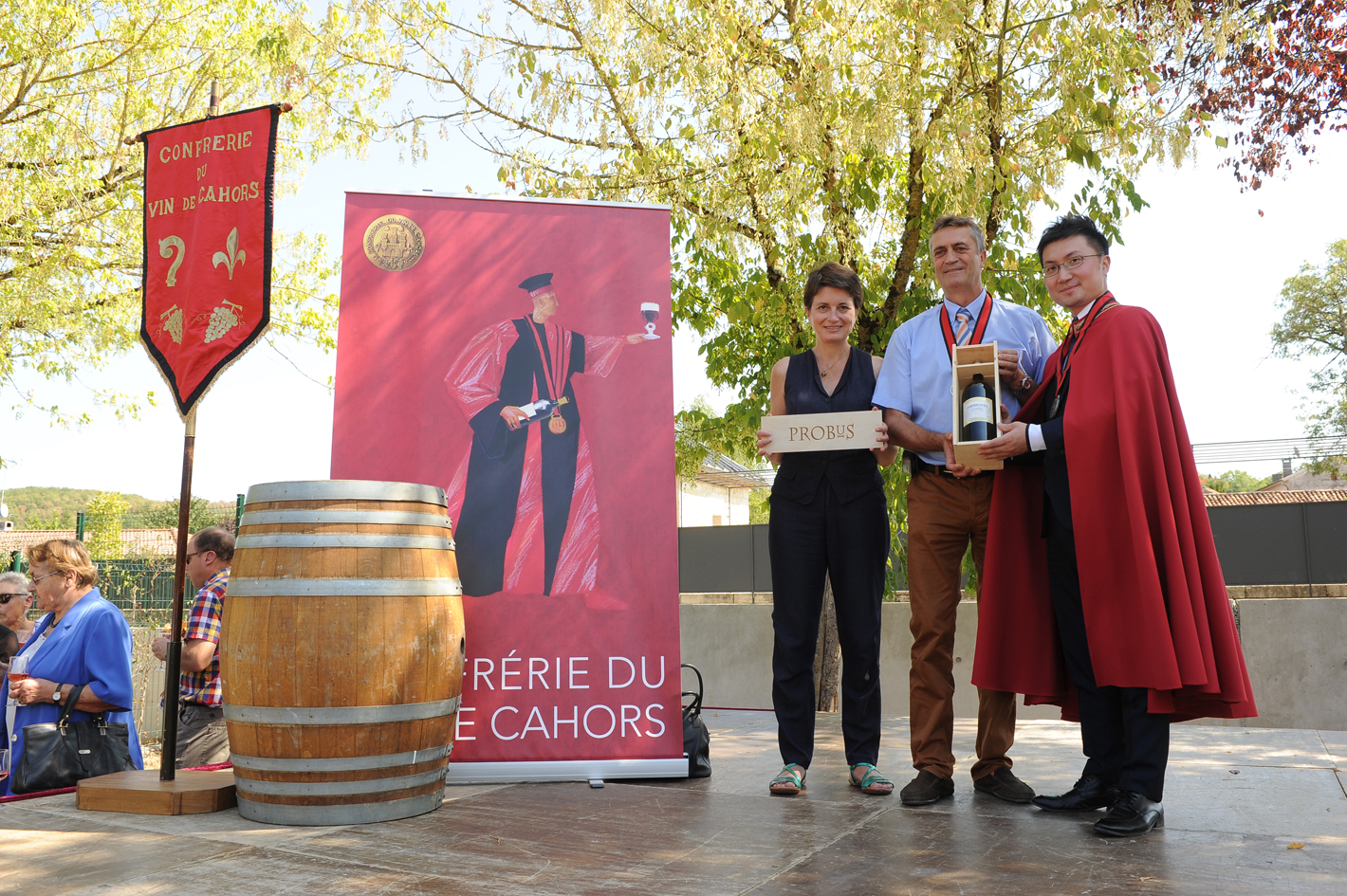 From left: The couple of Jean-Luc BALDÈS and Robert YE.